Back to the Hospital but with some different issues 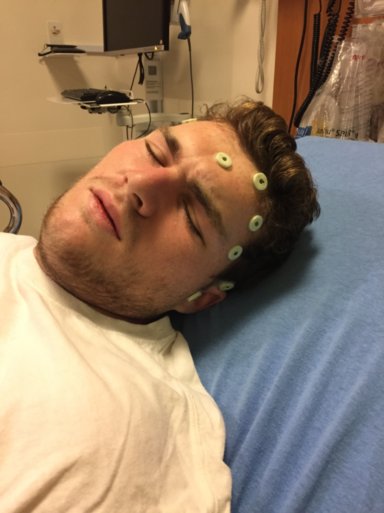 In addition to not feeling good for a few days, on March 2, I had some pain on my right side, and when I went pee, there was some blood in it.  Not good.   So we went to the emergency room at Mission Hospital Laguna to see if I had a urinary tract infection.  But with me, nothing has been easy.  I was admitted to the hospital after the CAT scan revealed I had severe kidney stones in both kidneys. 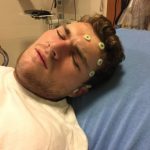 Our take on the reason for the kidney stones is a combination of not seeing the sun for a month in the hospital – major vitamin D deficiency, Cefepime antobiotic side effect, high sodium diet – ton of restaurant food, and on Decadron steroid– trying to reduce swelling in my ventricles to see if the 3rd ventriculostomy would work.

I was readmitted to the hospital on March 2, and since I was having the same signs/symptoms of increased ICPs in addition to the kidney stones, I was headed back to Choc.  This time via ambulance.