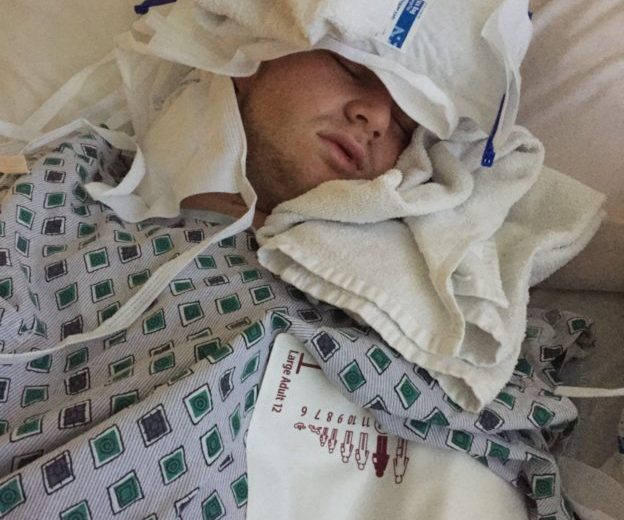 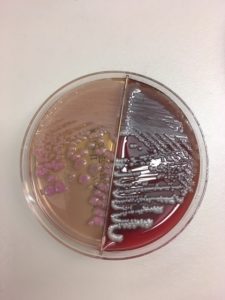 The bacteria that was growing in my brain – Enterobacteraerogen

So now I had three things going on – trying to heal from the brain surgery, high ICP, and an infection in my brain. 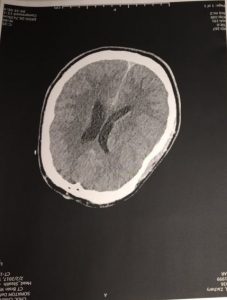 The potential reason for the high ICP was caused by a small duct in the middle of my brain being clogged with either debris from the tumor resection, or by the bacteria cells/infection (the bacteria cells from this type of bacteria are almost like jelly).  This didn’t allow my ventricles to communicate and drain as my body produced CSF.  CSF production and ICP regulation happens continuously throughout your day with you never even knowing.

To fix the ICP issue, I needed a surgery to help the ventricles, but, since I had an infection, no brain surgery until the infection was 100% gone.