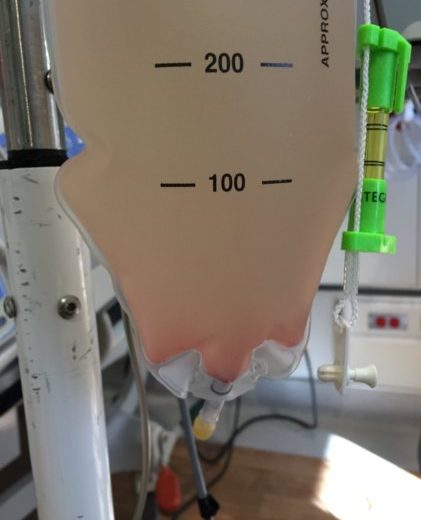 On March 3, I had a 2 hour kidney surgery at Choc – by Dr Wehbi, one of the best pediatric urologist in the world – to remove some of the kidney stones and insert a stent to relieve a blockage between my kidney and bladder due to a blocked ureter. 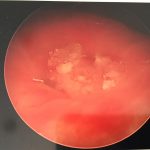 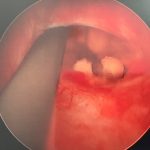 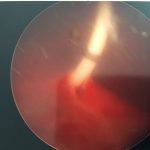 A follow-up surgery would still be needed at a later date to remove the stent and balance of the kidney stones. The delay in the getting all of the stones out, was due to the fact that my ICP were dangerously high, and I needed that addressed before the kidneys.  Dr. Wehbi felt my kidney issue was stable. 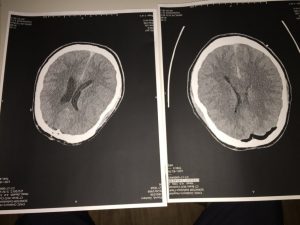 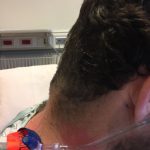 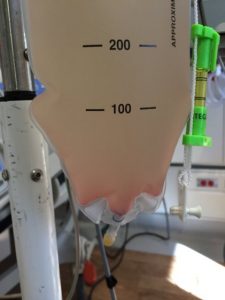 EVD reservoir- the fluid is my CSF